Michione got her bros back

No, he just mentioned the whisperers

Didnt she come back with a ship?

Why cant that dude fight?

Dunno but theres his Family

WTF hes up too no good

Yeah, that guy is bad news.

Did anyone stay for Talking Dead? Interesting. It was a computer teleconference. All the participants were in their homes for it.

It was hinted at that those people Michonne came across were from the Commonwealth or maybe Fear the Walking Dead. Interesting.

“What We Become” isn't finished there, however. In one final, last minute sting, Michonne comes across two strangers struggling to keep up with a caravan of settlers. The scene is like post-apocalyptic Oregon Trail, but the showrunners haven't left any clues for fans to identify the group itself. Could this be the Commonwealth? Eugene's mysterious radio contact? Or perhaps the mysterious 'A or B' group tied to The Walking Dead movies and spin-off show Fear the Walking Dead?

It's a teaser clearly designed to act like an MCU post-credits sequence, expanding The Walking Dead universe and keeping us hooked until the next big reveal. Either way, it's an exciting position to leave Michonne in for her inevitable reunion with Rick, but suggests that the next time we see her, it'll be far from the familiar sights and sounds of dystopian Virginia.

And what about that goodbye radio call to Judith? Heartbreaking.
That little girl has some serious acting chops.

AMC announced it's going to hold "TWD" season 10 finale for a special episode to be broadcast later in the year. The season will now end April 5.

in other WD news: 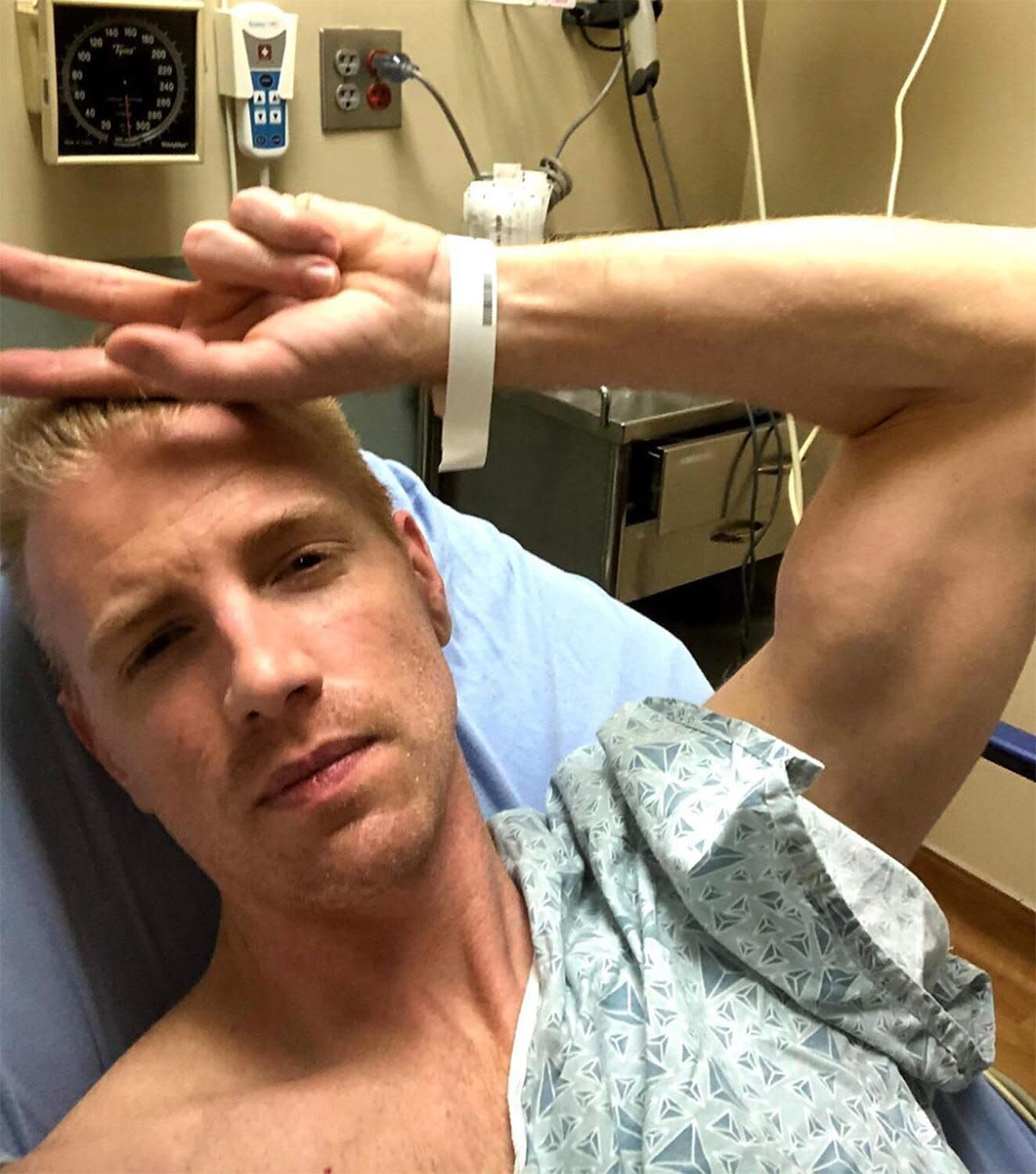 Catching up on older ones before new one comes on

I may beat O M to the rack tonight

JackPrintMD said:
I may have to catch up next week, I may not make it to 8 for get a bout 10

I may beat O M to the rack tonight
Click to expand...

You can do it Jack

I will get a 2nd wind after some coffee and peanut butter cookies.
Reactions: cany