wader said:
do they still market them?
Click to expand...

Clorets gum was discontinued so recently that many people might not have realized it's gone. Phased out in 2015, this breath-freshening gum was loved for its effectiveness against the biggest and baddest breath-odor causing foods like garlic and onions, according to Candy Crate. Clorets gum's unusual claim to fame was the inclusion of water-soluble chlorophyll—chlorophyllin—which began to be included in all sorts of products in the 1950s after scientists discovered that chlorophyll can reduce the odors produced by putrefaction, according to CurioCity. As there's at least one study that backs up the effectiveness of chlorophyllin at freshening breath, we can't believe Clorets couldn't keep going.

via Worthpoint
The same Beech-Nut company famous for its natural baby foods used to make minty chewing gum for adults, as per CNN. Beech-Nut gum was a go-to breath freshener in the early to mid 20th century, but gradually fell out of favor and was eventually discontinued. Some gum connoisseurs might know that Fruit Stripe gum used to be made by Beech-Nut. It lives on but is made by a different company now. Beech-Nut Peppermint is a (fresh) blast from the past that sadly has faded into obscurity. Slices of gum had their heyday long ago—current gum trends deliver the chewy substance in small bite-sizes in foil blister packs.

via Branded in the 80s
Tastes must have really changed in the 1990s. Bonkers were a big hit in the 1980s and 1990s until Nabisco discontinued them, according to Leaf Brands. Bonkers were fruity candies that were chewy on the outside with an even fruitier filling. Bonkers came in grape, strawberry, orange, watermelon, and the not very fruity chocolate. Leaf Brands has acquired Bonkers apparently with the intent to bring the chewy candy back but states they're trying to get the machinery for wrapping the candy. That was in 2015 though, so perhaps we aren't going to be seeing any Bonkers on the shelves anytime soon.

via Fiveprime
The debate began in 1958 when people couldn't agree whether Certs were a candy or a breath mint. Later on, we found out that there's actually no peppermint oil in the candy, but in the 1960s and '70s Certs were a go-to breath freshener and were featured often in TV commercials, according to Candy Crate. Certs Classic Mints actually contained Retsyn, which was a copper gluconate mixture and added artificial flavoring. The little mint came in several flavors like Spearmint and Assorted Fruit or Cinnamon. In more recent times Certs were either boxed or in rolls but have now faded into obscurity and the depths of eBay.

via Worthpoint
Sometimes a candy bar doesn't last forever but lives on through its legacy. The Whiz Bar, first appearing in the hands of hungry children in the 1920s, was a chocolaty candy bar that relied on slick marketing—a catchy tune and a five cent price tag, as per the Huffington Post. Although Whiz Bars didn't stand the test of time, they did cause a revolution. The head food technologist for the company that made Whiz Bars invented a machine with no moving parts that totally changed the candy making game forever. Justin Alikonis called his machine that could make 1,400 gallons of marshmallow an hour the Whizolater.


SHARETWEETEMAILCOMMENT
NEXT 10 FAST FOOD SPECIALS COMING OUT FOR VALENTINE'S DAY

RELATED TOPICS
ABOUT THE AUTHOR
Danielle Lasher (20 Articles Published)
Danielle Lasher is a writer, mother, and women's health advocate living in Western Maryland—just outside of Washington DC—with her fiance, their four kids and two dogs. After earning her bachelor's degree in Psychology at Penn State, Danielle made good use of her writing talent and went on to work as a copywriter, providing marketing content on healthcare and drug research to facilities around the globe. But her true love—the world of mothers and babies—was lying in wait. She cut the only career cord she'd ever known and spontaneously changed gears, and she hasn't looked back since, contributing to several online publications, such as BabyGaga, Hot Moms Club, and the Organic Daily Post. While passionate about women's birthing choices and informed consent, she is also slightly obsessed with city living, genealogy and cooking. When she isn't curating content for the masses or running natural birth and parenting support forums, you can find her refinishing worn out furniture or binge-watching Bravo. You can catch up with Danielle on her website www.BumpMama.com
More From Danielle Lasher

10 Haunted Restaurants You Can Actually Eat In​

10 Easy Vegan Cheese Recipes That Make You Not Miss Cheese​

Who Wore It Better: 19 Pictures Of Celebrities That Kind Of Look Like Food​

Wicked Tuna! More than one of those guys wearing surplus army helmets. I guess getting beaned by a 20 lb skipjack hurts compared with a 300 lb yellow fin.

Interestingly, if you multiply all by a factor of 10 it's somewhat consistent.
Except for tuition, new house and new car - half of them lol. 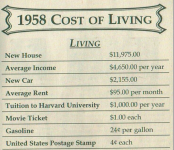 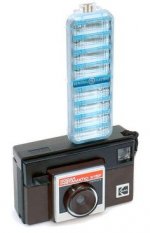 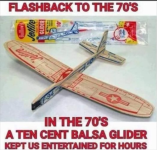 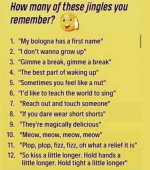 Unfortunately all of them.
Reactions: MOJOE 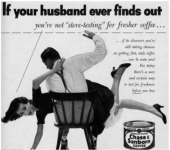 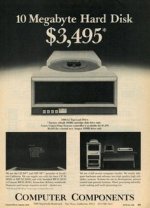 Reactions: Aquarius, george, CELLFISH and 2 others

Double Trouble said:
Clorets gum was discontinued so recently that many people might not have realized it's gone. Phased out in 2015, this breath-freshening gum was loved for its effectiveness against the biggest and baddest breath-odor causing foods like garlic and onions, according to Candy Crate. Clorets gum's unusual claim to fame was the inclusion of water-soluble chlorophyll—chlorophyllin—which began to be included in all sorts of products in the 1950s after scientists discovered that chlorophyll can reduce the odors produced by putrefaction, according to CurioCity. As there's at least one study that backs up the effectiveness of chlorophyllin at freshening breath, we can't believe Clorets couldn't keep going.

I liked the taste.
Reactions: MOJOE and CELLFISH

wader said:
I liked the taste.
Click to expand...

their still available to buy apparently

A bit kinky for back in the day.
Reactions: MOJOE 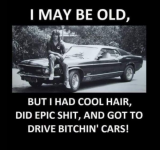 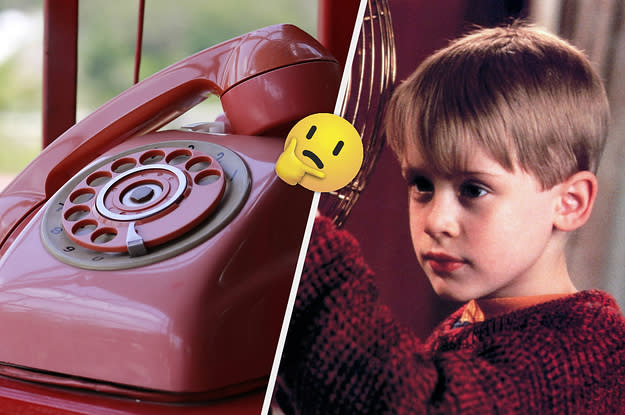 Was thinking about this the other day, used to launch it for hours 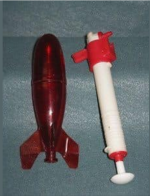 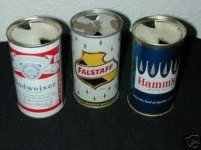